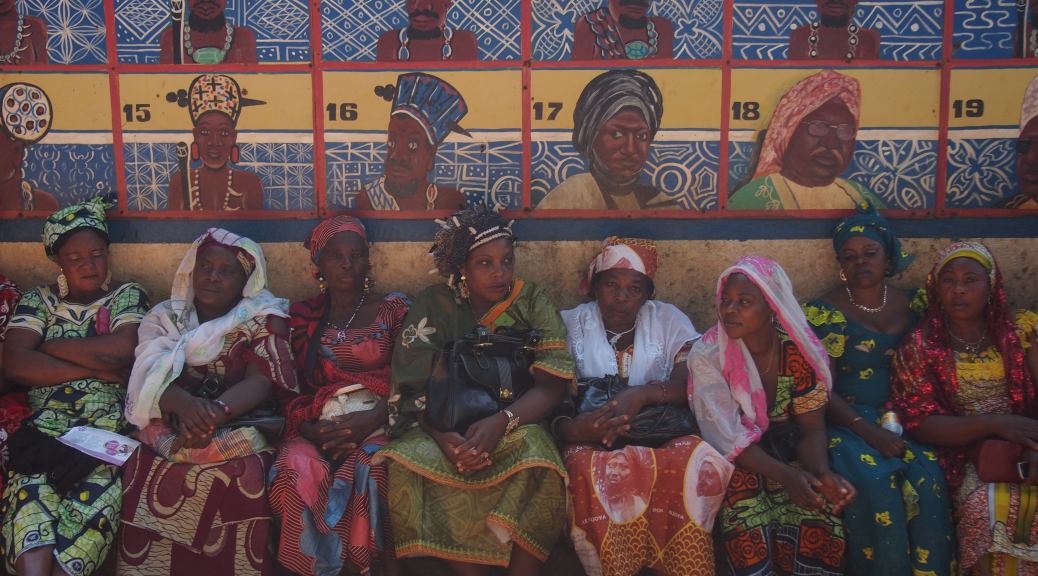 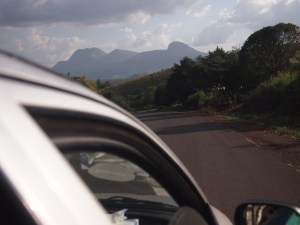 Transport in Cameroon is one of those outwardly chaotic systems with a surprising amount of efficacy. You can get almost anywhere in Cameroon without a car and on a budget. For an outsider, it tends to be uncomfortable and cumbersome, but getting from Point A to Point B also happens to be cheap enough that the average Cameroonian can afford it and those are the target customers. The proliferation of VIP buses in many of the larger cities indicate that Cameroonians are also not crazy about being crowded onto fuming, disintegrating buses.

Which brings us to hitchhiking—the non-VIP alternative to public transport. Internationally, hitchhiking is more common than in the United States; in Russia it has found itself being regulated and in Cuba it is the de facto transport method for urban women. Most drivers in Cameroon are men. In fact, I’ve only ever ridden in a car with a woman driver once, she made nothing of it but happens to spend half of the year in England and South Africa. To get a ride you should go to the main road. Sometimes, there is a man there who somehow makes his living hailing down buses and negotiating prices. You can tell him where you are going (tell him you want a private car) and see what he produces, or you can stray a bit away from the crowd to try your own luck. If you are doing this without the help of the worker, as a car approaches in the direction you are going, stick out your finger or point in the direction you are going, if they roll down the window or seem curious through body language tell them where you are going as they pass. Watch because they might slow down. Next, you  run up and tell them your destination, sometimes they will negotiate price on the spot. Always ask locals in advance how much you should pay to get where you are going.

How to have a decent hitchhiking experience: 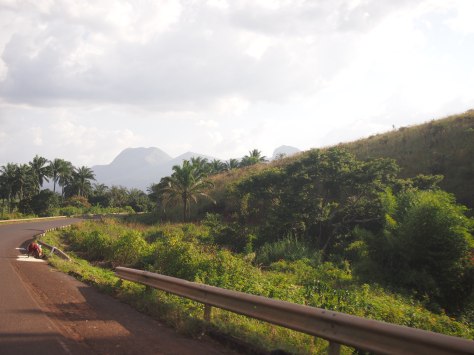 I’ve hitched a ride in everything from a tractor to a semi truck to an Audi. The rules all seemed to apply evenly here. Don’t forget to pay it forward.